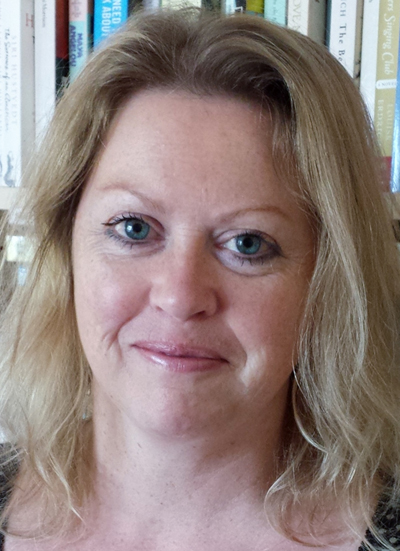 Rebecca has been involved in language teaching for over twenty years as a teacher, editor and writer. For Macmillan, she has co-written the Intermediate and Upper-intermediate levels of Macmillan’s award-winning course Global, the advanced level of Move, as well as the six-level secondary course Go Beyond.

Rob has over 20 years of experience as a teacher. He started to write material as a contributor to iT's for Teachers, and then as co-author of courses for online school Net Languages. He was co-author of the advanced level of Framework (Richmond) and three workbooks in the same series, and co-wrote the four-level secondary course English in Motion (Richmond).

For Macmillan he has co-written two of the award-winning Global eWorkbooks and the six-level secondary course Go Beyond.

Robert has worked as a teacher, an ELT magazine editor, and an author. He has written several readers including Owl Hall (Macmillan) and The Green Room (Helbling) which won a 2013 Learner Literature Award.

He is also one of the authors of the award-winning Global eWorkbook (Macmillan) and the six-level secondary course Go Beyond (Macmillan). For many years he edited and published iT's for Teachers, a magazine for teachers of English. In his spare time he writes and performs songs.